Colgate-Palmolive renews with Morz in Malaysia 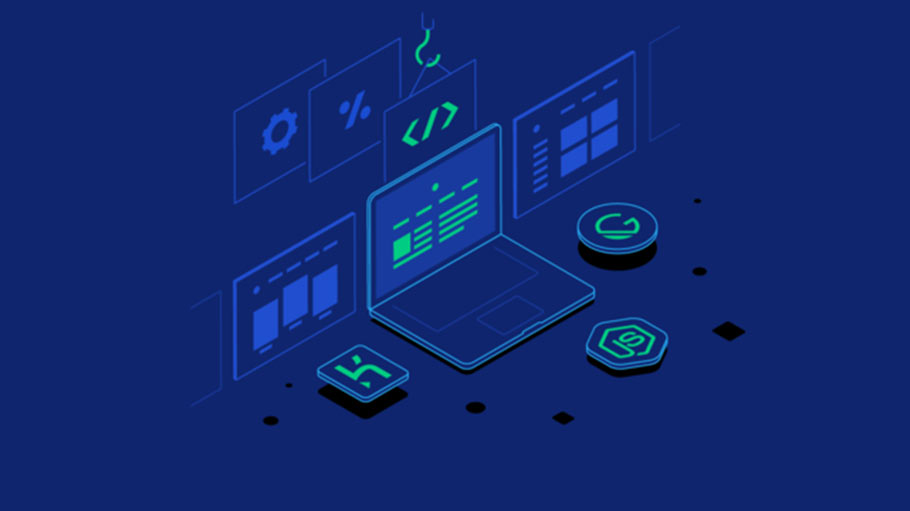 What is I-V Curve

Power P is given by P=V*I and  Solar Modules in any given operational conditions have a single operating point where the values of the current (I) and voltage (V) of the cell results in maximum power output. An I-V curve is a graphical representation of the relationship between the voltage applied across an electrical device and the current flowing through it.

What is I-V Curve Testing

The I-V curve (current versus voltage) represents all possible operating points of a PV module, string or array at existing environmental conditions. The curve starts at the short circuit current and ends at the open circuit voltage  as shown in Figure-2. The maximum power point, located at the knee of the I-V curve, is the operating point that delivers the highest output power. It is the job of the inverter’s maximum power point tracking circuit (MPPT) to find that point as irradiance and temperature change. The P-V curve (power versus voltage) is zero at either end or a maximum at the knee of the I-V curve.

What is the Requirement of I-V Curve Testing

I-V curve testing helps in identifying the anomalies and pinpoint the root cause of underperforming PV Modules or Strings.

Requirement or the benefits of the I-V curve measurement are as tabulated below.

Which Stage I V Curve Can Carryout

Applicable standards of I-V curve testing are tabulated below

General limitations of I-V Curve tracing are as tabulated below

I-V curve testing is an affordable, compact, fast, and easy to use measurement technique. The shape of I-V curve provides critical information about potential causes of the performance problems in the Modules and provide us with preliminary data to infer the probable cause of underperformance in the PV Modules. However, only I-V testing would not be enough to determine the root cause of the performance degradation. The combination of Thermography, I-V curve and EL testing would be required for effective and reliable results.

Hit enter to search or ESC to close